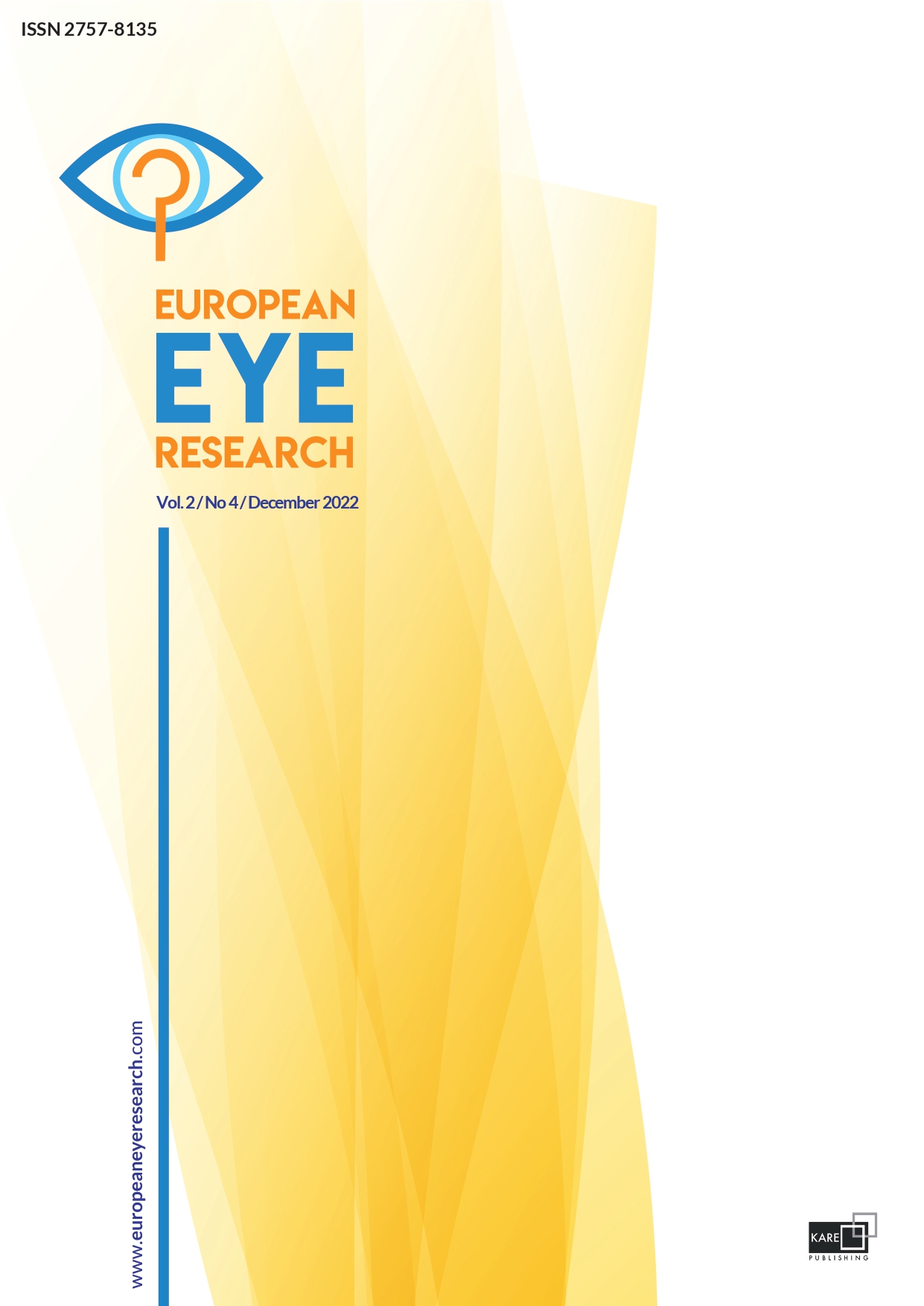 The purpose of the study was to present the clinical course and treatment of a patient who developed peripheral necrotizing keratitis (PNK) after femtosecond laser in situ keratomileusis (LASIK). We report a 30-year-old female patient who applied for refractive surgery. On the post-operative 1st day, the patient came with severe eye pain. There was an infiltration line extending from 5 to 8 o’clock at the flap border in both eyes. Confocal microscopy showed no signs in favor of fungus, the endothelium adjacent to the flap margin was intact, and there was hyper reflectance at the flap margin. There was no secretion or burring, no cells and flares in the anterior chamber, no wrinkles in the flap, haze at the interface, and epithelial defects. Topical prednisolone acetate and 1 mg/kg oral methylprednisolone were started, clinical improvement started in the post-operative 1st week, and the patient had no complaints. In post-operative 1st month biomicroscopy, the flap margin was observed naturally. Sterile PNK, seen as a rare complication of refractive surgery, has been reported as a form of diffuse lamellar keratitis. It is very important to distinguish the picture from infection and inflammation. We think that the necrotizing keratitis that developed, in this case, is due to the use of high-energy femtosecond laser, which is a rare cause.